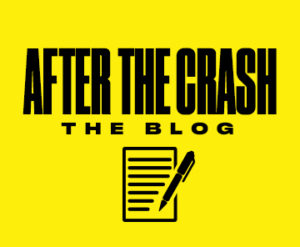 James Arthur Weaver, 37, was fatally injured Monday afternoon when a car he was a passenger in was struck by a semi that had been traveling on the Muncie Bypass and turned east onto 29th Street and struck the Volkswagen Beetle Mr. Weaver was a passenger in.  According to Gary Vannatta, a sergeant with the Muncie Police Department, the Volkswagen then crossed the median and into the westbound lane, where it went under a trailer being pulled by another semi. The vehicle Mr. Weaver was in, was then dragged approximately 100 feet.

The driver of the Volkswagen, a teenage relative of Weaver, was taken to the hospital, but her injuries were not believed to be life-threatening. The semi drivers were reportedly not injured. According to the Star Press article, Sergeant Vannatta has requested that both semis be impounded for inspections. The crash was reported to dispatchers shortly after 4 p.m. According to a recent publication by the Indiana University Public Policy Institute, collisions caused by distractions were highest during the afternoon (noon-5:59 p.m.) most days of the week. Further, according to the National Highway Safety Administration’s Fatality Analysis Reporting System, Monday’s see a lot of fatalities involving large trucks. Although, Thursdays are the day with the highest number of large truck crashes in Indiana. Click here for more details on Fatal Thursdays. Semi wrecks are complicated, and it is important to hire the right attorney quickly so that evidence can be preserved, according to attorney David W. Craig managing partner of the law firm of Craig Kelley & Faultless. David is the author of Semitruck Wreck, A Guide for Victims and Their Families (available on Amazon), and the host of the video podcast After The Crash (available on YouTube Podcasts).

Learn more about the Indiana based attorneys at Craig, Kelley & Faultless at www.ckflaw.com 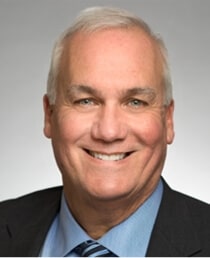 David Craig is the managing partner as well as one of the founding partners of the law firm of Craig, Kelley & Faultless LLC. Since he began practicing law more than 26 years ago, he has been fighting to obtain justice for ordinary people against insurance companies, trucking companies, large corporations and others.