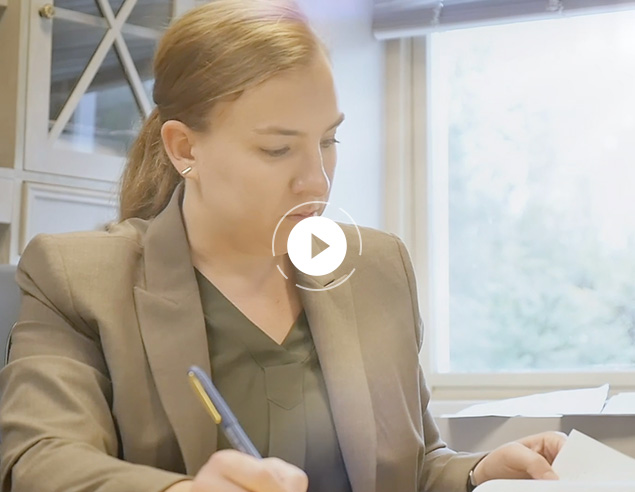 After high school, she attended Indiana University, Bloomington where she received a degree in Social Work. After college, she went to work for the Indiana Department of Child Services as a Family Case Manager. Later she became a Home Based Case Manager. In 2012, Whitney enrolled at the Indiana University Robert H. McKinney School of Law where she graduated in May of 2015. While in law school, in addition to clerking for Craig, Kelley & Faultless LLC, she clerked for the Indiana Legal Services Inc., and Kahn, Dees, Donovan & Kahn, LLP. Whitney became an attorney in September 2015. As an attorney, Whitney oversees cases that did not settle at mediation. She manages these cases all the way through trial if the cases do not settle.

Meet The Rest Of Our Attorneys

Our firm has received many prestigious awards, including the 2015 Litigator Award, which we also received in 2014, and listing among the 10 Best Law Firms of 2015 by the American Institute of Personal Injury Attorneys. Our lawyers have been awarded Martindale-Hubbell® AV Preeminent® Rating, 10.0 Superb Rating on Avvo, and membership in the Million Dollar Advocates Forum® and the Multi-Million Dollar Advocates Forum®. If you have been injured, Craig, Kelley & Faultless LLC has an award winning team ready to help you and your family.