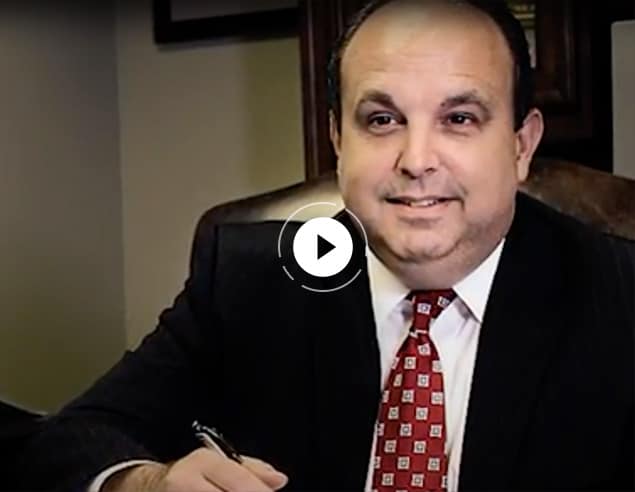 Scott is a founding member of Craig, Kelley & Faultless LLC, a firm recognized by U.S. News – Best Lawyers® “Best Law Firms” in America for its work in helping victims of semi crashes, wrongful death, and serious injury. He has tried jury trials throughout Indiana and in Ohio and Missouri and litigated cases throughout the Midwest in state and federal courts. He has argued numerous cases before the Indiana Supreme Court, the Indiana Court of Appeals and the U.S. Court of Appeals for the 7th Circuit in Chicago.

Scott has been recognized as a Top 10 Trucking Trial Lawyer in Indiana, and Top 100 Trial Lawyer in Indiana, by the National Trial Lawyers Association. He has also been recognized by his peers as an Indiana Super Lawyer in the practice area of general personal injury – plaintiffs. He has appeared on the Super Lawyer list in 2011, 2012 and from 2015 through 2021. Scott is one of “The Best Lawyers” in America. He has written extensively and presented topics to the Academy of Truck Accident Attorneys, the Association of Plaintiff Interstate Trucking Lawyers of America, and Indiana Trial Lawyers Association.

Bringing Skill and Commitment to the Community

A longtime resident of Fishers, Indiana, Scott was president of the Town Council, a role he served from 2001 through 2013. He is a past president of the Fishers Chamber of Commerce and Fishers Rotary Club. Scott is active with youth sports, volunteering his time to coach his children’s soccer, basketball, baseball and softball teams. For his public service and work as a lawyer, Scott received the Sagamore of the Wabash, one of the highest honors bestowed by the Governor of Indiana.

Schedule a Free Consultation with an Indiana Injury Attorney Who Cares

If you have been injured, Scott A. Faultless and his colleagues can help. Call us at 888-673-7275 or contact Craig, Kelley & Faultless LLC online. We have several satellite offices and meeting locations. We serve clients in Batesville, Indianapolis, Fort Wayne, Anderson, Muncie and Lafayette, Indiana. We’ll gladly set up an appointment at a location convenient to you or in your home.

Meet The Rest Of Our Attorneys

Our firm has received many prestigious awards, including the 2015 Litigator Award, which we also received in 2014, and listing among the 10 Best Law Firms of 2015 by the American Institute of Personal Injury Attorneys. Our lawyers have been awarded Martindale-Hubbell® AV Preeminent® Rating, 10.0 Superb Rating on Avvo, and membership in the Million Dollar Advocates Forum® and the Multi-Million Dollar Advocates Forum®. If you have been injured, Craig, Kelley & Faultless LLC has an award winning team ready to help you and your family.